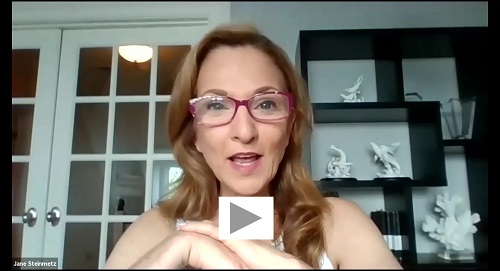 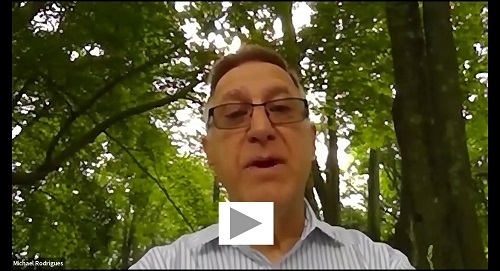 "MTF is my first stop in gaining insights into a number of fiscal issues in our Commonwealth.  We are so fortunate to have this esteemed group as a resource among us."

"I am excited to join a reputable, leading organization that stays at the vanguard of policy making in Massachusetts."

"MTF has been a reliable, data-driven, non-partisan resource to many industries, including financial services. Most recently, the thoroughness and timeliness of their research and conclusions regarding Covid-19’s impact were invaluable to policy-makers and businesses operating within The Commonwealth."

"Dollar for dollar, MTF is the best deal going for businesses.”

MTF has been recognized by the Government Research Association with the following awards: